With the launch around the corner we've received some questions and this is a good opportunity to address them. 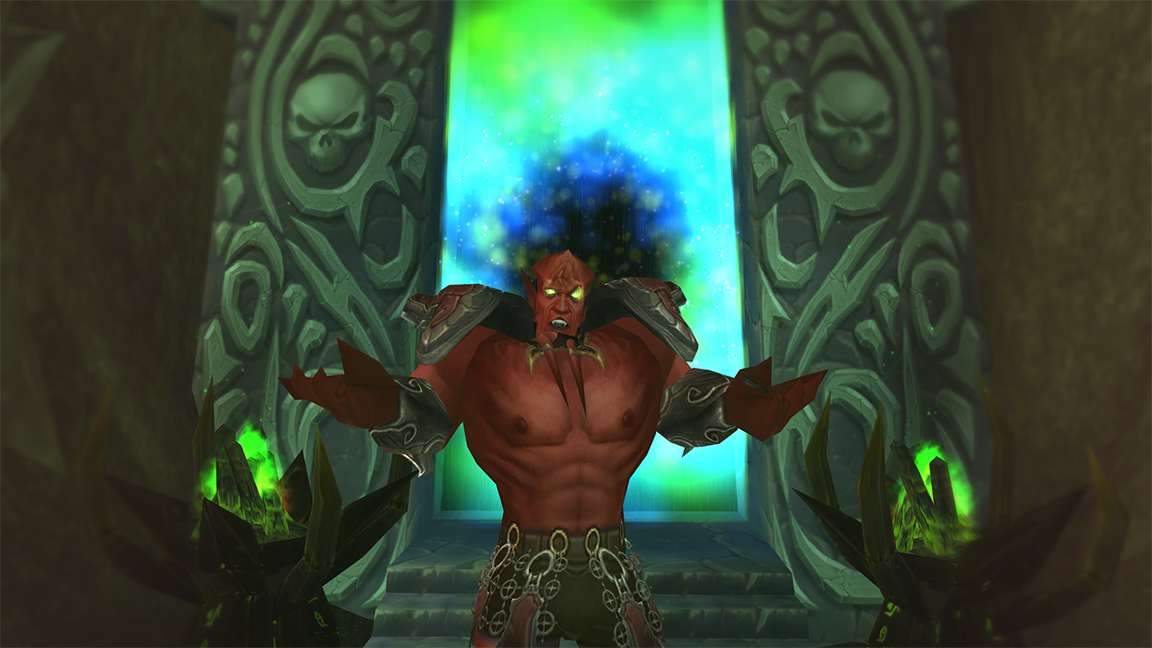 Is multiboxing going to be allowed?

We'll allow 2 connections from the same PC. Players will still be able to play with their friends and family from the same location, though. Multiboxing software is allowed within those limitations.

Is there any cost for activating Dual Spec and switching between specializations? Will I need to log out of the game for it to become active?

No, Dual Spec is and will remain free. You will be able to activate it while logged in, but it won't have an effect until next log in.

When does the arena season start? Are T4 Raids going to be available on release?

T4 Raids will become available on the day of the first reset — Wednesday. The first arena season will start at the same time.

Are there any plans to increase arena points gained each flush? What about 5v5?

Yes, the 3v3 bracket will reward the amount that a 5v5 team would and creating 5v5 teams will be disabled. 2v2 points will remain the same.

Are items like 'Deathblow X11 Goggles' or 'Design: Great Dawnstone' going to be available on release in their final form?

Yes, that and other 2.1 patch restricted items are going to be available on release. Blacksmithing weapons will also take the "one-hand" slot.

Are there any plans for releasing the 2.4 blue PvP reputation set on launch?

Yes, the PvP reputation sets will be available on release with their original Honored reputation requirements.

What will be the raid reset day?

Yes, but any form of boosting in arena is not and offenders will face repercussions. Moreover, boosting for Gladiator titles will result in a permanent, unappealable ban.

Are weapon skill up rates going to be increased to compensate for the leveling?

Yes, you will acquire weapon skills thrice as fast.

Are daily quest hubs such as Skettis, Ogri'la and Netherwing going to be available on release?

No, we will release those at a later point in time.

When will the Endless Nights rewards be distributed?

The event rewards will be distributed on the live server and the winners will be announced on a designated page shortly.